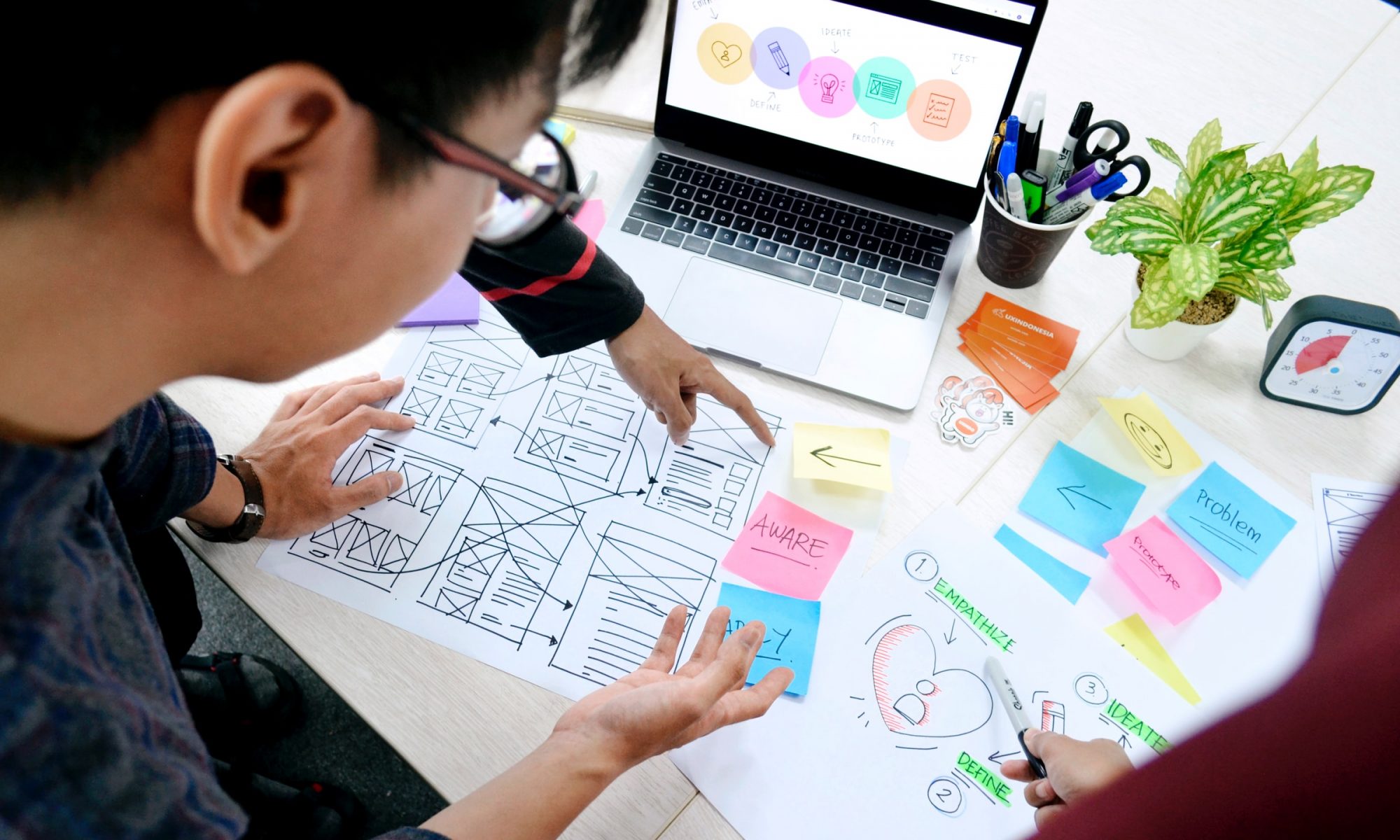 The 2020 Travel Daily Awards were conducted via an online survey, with separate sections for industry suppliers and travel consultants.

Anonymous entries were not accepted, but all submissions were confidential and screened to ensure they were from bona fide current or former travel industry staff.

Entries were assessed by an eminent panel selected by the Business Publishing Group, based on the information provided during the nomination process, and the overall winners were announced in Travel Daily, Cruise Weekly, travelBulletin and more.

Agent participants nominated suppliers in a number of categories, asking which cruise line, airline, ground transport supplier, hotel group, tour operator, supplier BDM and so forth has best supported them through the COVID-19 crisis and why. The most-nominated suppliers in each category became finalists, with a subsequent round of voting used to select the winners.

Supplier participants were invited to nominate travel consultants in each state and territory of Australia for excellence in support of clients, going above and beyond in these unprecedented times. Information provided in the nominations was used to select the winners in these travel agent categories.

Winners received a trophy, certificate and social media assets to celebrate their victory.